Below is our helpful guide to the world's most famous horse race, with some interesting facts and even useful advice on how to get there!

The world has a Liverpudlian innkeeper by the name of William Lynn to thank for the existence of Britain’s most prestigious handicap chase. Having achieved considerable success with hare racing, Lynn decided to introduce the sport of steeple chasing to Liverpool, and leased land at Aintree to host national hunt races.

Historians recognise the running of the Grand National Steeplechase at Aintree in 1839 as the first official occurrence of the event. Whilst some historians dispute this date, and the early history of the race is clouded by uncertainty and speculation over the venues that hosted it, the history books record that Lottery was the winner of the inaugural Grand National at Aintree. 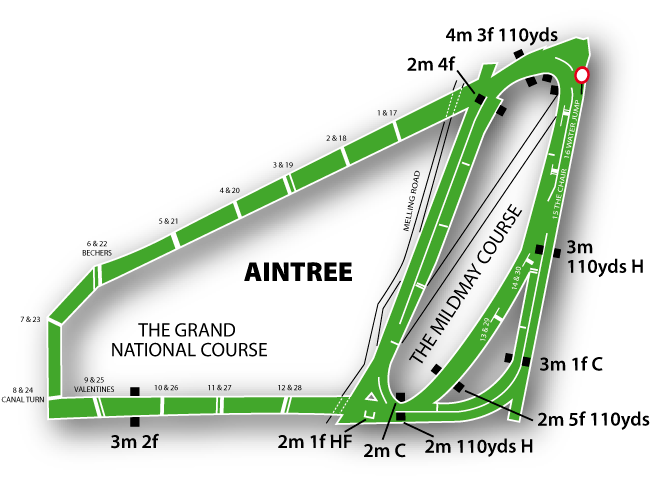 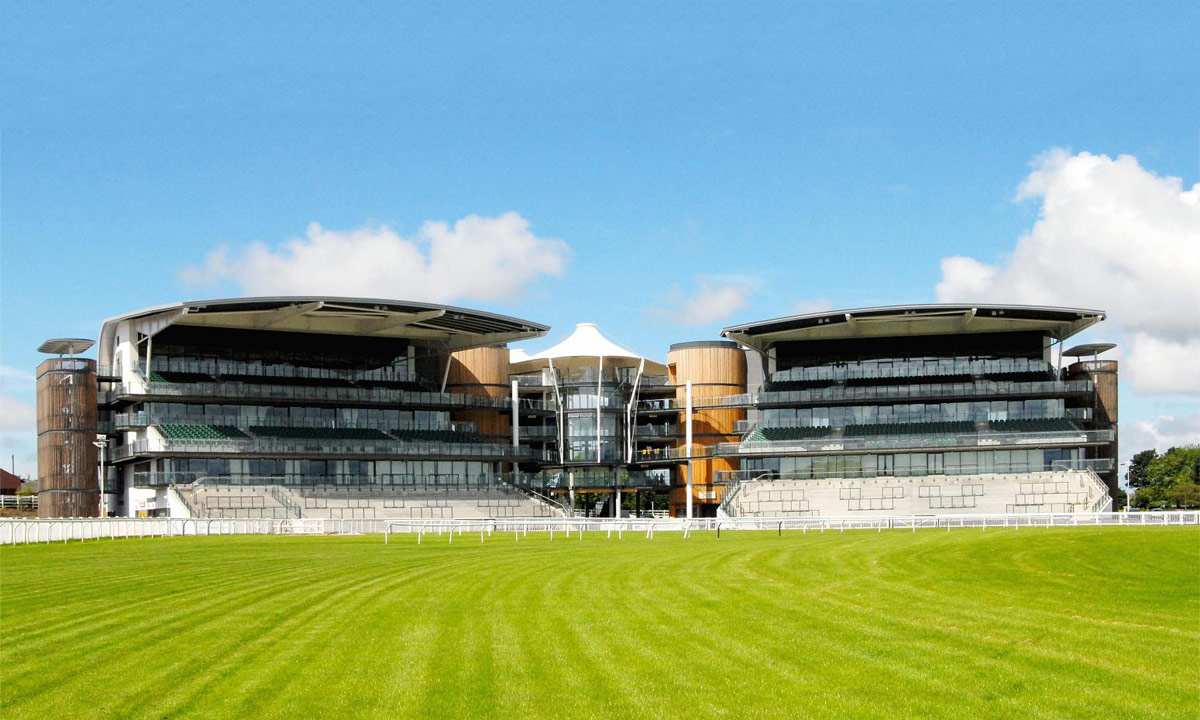 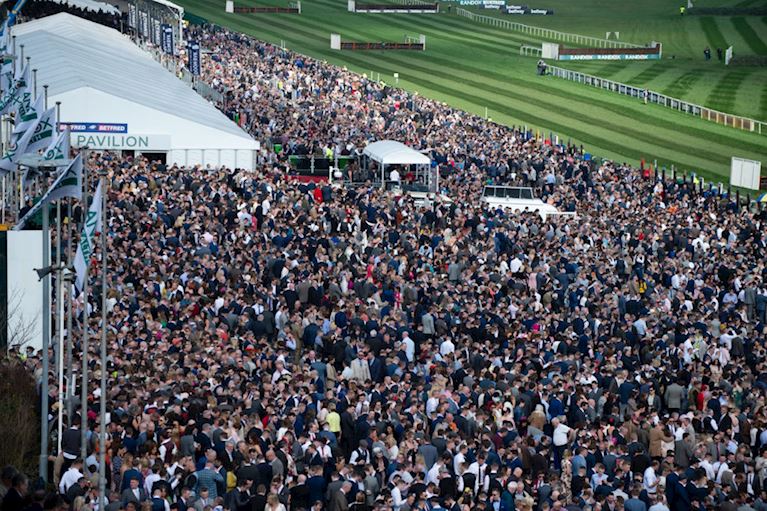 Aintree Grand Stand Seats: These are the seats to have. Badges for the Grandstand include reserved seating, or roof top viewing and several fantastic facilities. There are a selection of designated bars and plenty of Tote betting facilities. There is also Big Screen viewing facilities. With the paddock and winners enclosure being close by, you can get as close to the action as you like. You will pay between £40 and £90 for these seats depending on which stand you choose. The stands are The Earl Of Derby and Lord Sefton Stand, Princess Royal Stand, Queen Mother Stand and The West Tip Seats.

The Tattersalls and Steeplechase Enclosure: If it is true Aintree atmosphere that you after then there is only once place to be and that is the Tatts. It is the largest enclosure at Aintree and the roar as the horses approach the elbow at the finish of the Grand National will have the hairs on the back of your neck standing up! There are a vast number of bars and live music at the new Aintree Pavillion plus big screens for race viewing. You can also place yourself on the Aintree Mound for the final fences. What a great viewpoint this is. The winners enclosure and the parade ring are close to hand, so you can really inspect the horses you want to back. There really are so many bars and restaurants to choose from.

The history of the Grand National is littered with stories of heroism and courage, many of which have been celebrated in books and on the silver screen. The story of three-times Grand National winner Red Rum and his miraculous recovery from chronic Pedalostitis on the beaches of Southport, epitomises the fighting qualities of so many of the legendary racehorses and jockeys that have won this gruelling race.

The Grand National is run over a distance of 4 miles and 4 furlongs on the Grand National circuit at Aintree racecourse. Forty racehorses contest each race, with many of these failing to complete the two circuits of the Aintree Racecourse. Entry to the Grand National is restricted to 6-year old and above racehorses. The Grand National attracts the biggest television audience of any national hunt race, and hundreds of millions of racing fans from around the world tune into the event each year. The race is also the richest in national hunt racing, offering a purse of £900 000. In addition, the race is a significant betting event, with hundreds of millions of pounds wagered on its outcome every year.

We all have a favourite Grand National winner and mine is the winner of the 1990 Grand National, Mr Frisk. What made it so special for me was that my dad was so confident that he would win that he booked us flights from Luton on the morning of the race, to go and watch in person.

He had snapped up penty of the 33/1 and contiuned to join in when the odds had halved to 16s. My £10 each way seemed extravagant back then at the age of 13, but the thrill of the day was something that would live with me forever, even if he hadn’t have won!

My favourite ever Grand National for sure!

How To Get To The Grand National

Travelling by train could not be easier. Just head for Liverpool Lime Street station and from there you will find local trains direct to Aintree Station. This is just a few minutes walk away from the course.